Signup for our Newsletter!

Four Decades of Experience: From Gated Communities to Commercial Spaces

Charles Rinek discovered his passion for building as a 13-year-old tradesman apprentice in his hometown of Key West, Florida. There, under the wing of his mentor – one of the state’s most respected craftsmen and builders – he learned and practiced every aspect of construction. Much of the work involved building new residences in neighborhoods and gated communities throughout Florida’s Lower Keys. In addition, the general-contractor-in-training had the opportunity to gain valuable experience in old world craftsmanship. He and his mentor devoted time to meticulously restoring Key West’s charming Conch homes. Characterized by their whimsical and highly detailed exterior trim, the homes require regular maintenance and repair due to their location – vulnerable to the elements at Florida’s southernmost tip. Commercial projects followed.

Continuing to hone his skills throughout his high school and college years and into adulthood, Charles Rinek became a Certified General Contractor. He founded his own luxury custom home building business in Gainesville, Florida. Seeking experience in building in another part of the country, he eventually moved his business to Oregon where he learned how geography and climate influence building materials, processes and practices.

In 1989, Charles Rinek moved his business and his life back to Florida where he established roots for Charles Rinek Construction in Northern Florida’s Palm Coast community. Luxury custom home building, renovations, and commercial projects – ranging from hotels to professional office suites – became part of the Rinek portfolio. 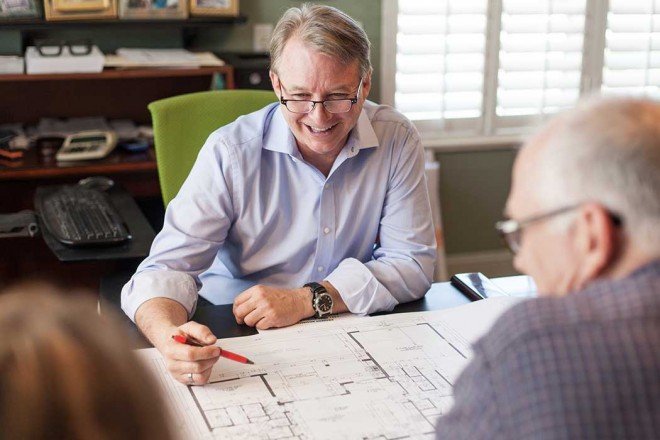 Today, every Rinek, Inc. project benefits from Charles Rinek’s marriage of passion and experience. From broad conceptual plans down to the last detail of construction, Rinek, Inc. employs state-of-the-art practices, incorporating technology for energy and environmental efficiencies. Charles, his business and life partner Jeanne Rinek, and their seasoned team members and subcontractors share the high standards established decades ago. They are ready to put their experience to work for you. Here is a sampling of their quality craftsmanship.

I believe it is that good teamwork that results in the high quality home you have built for us. 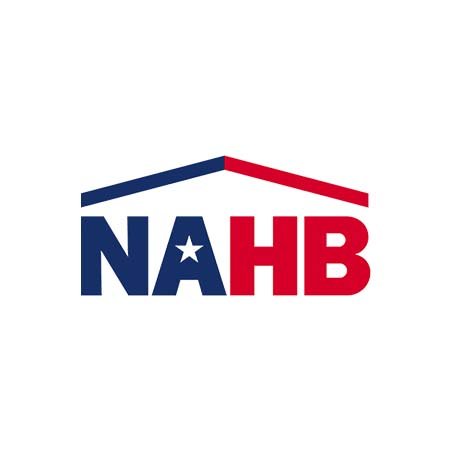 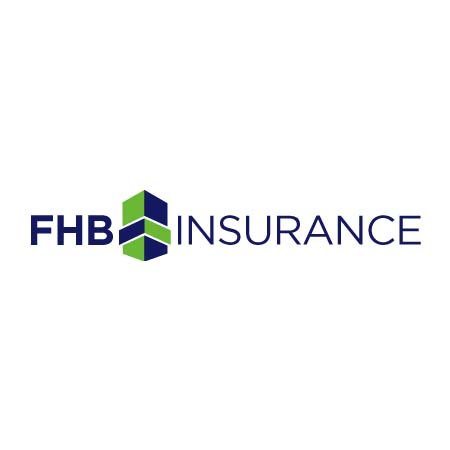 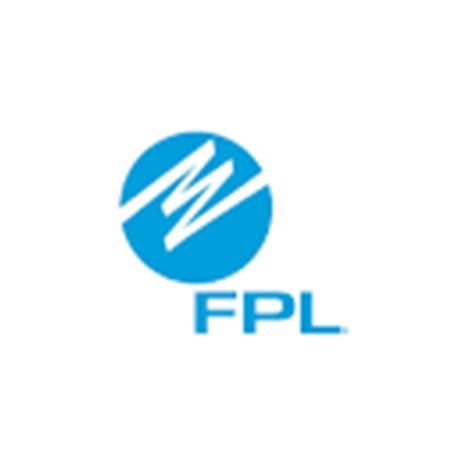 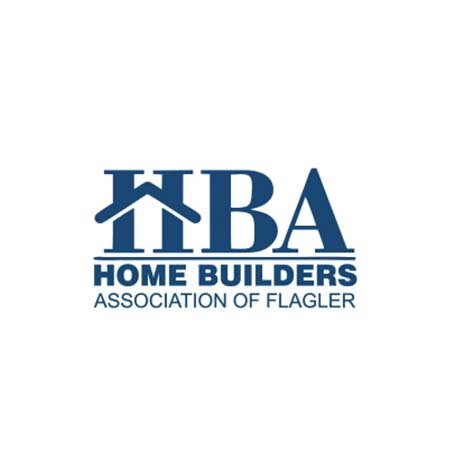 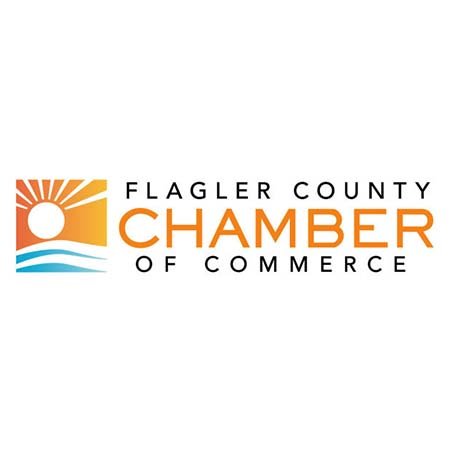 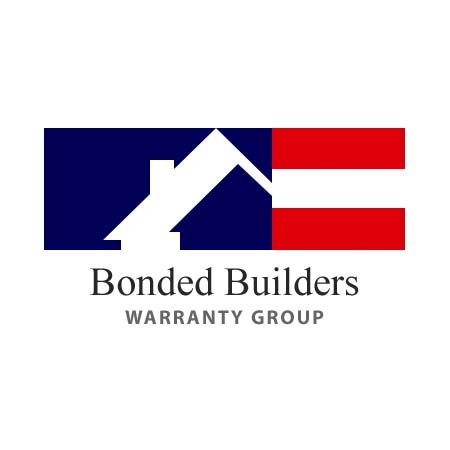 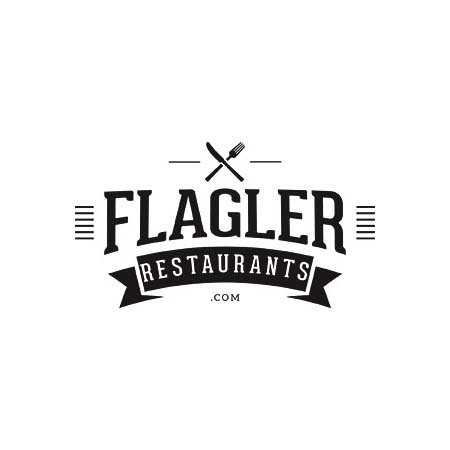